A Wealth of Experience…

Dealing with Every Lender…

As we deal with every lender in the market place we can lead you through the financial maze to make the process simple and straightforward whether you are a sole trader or a larger Company/Business. 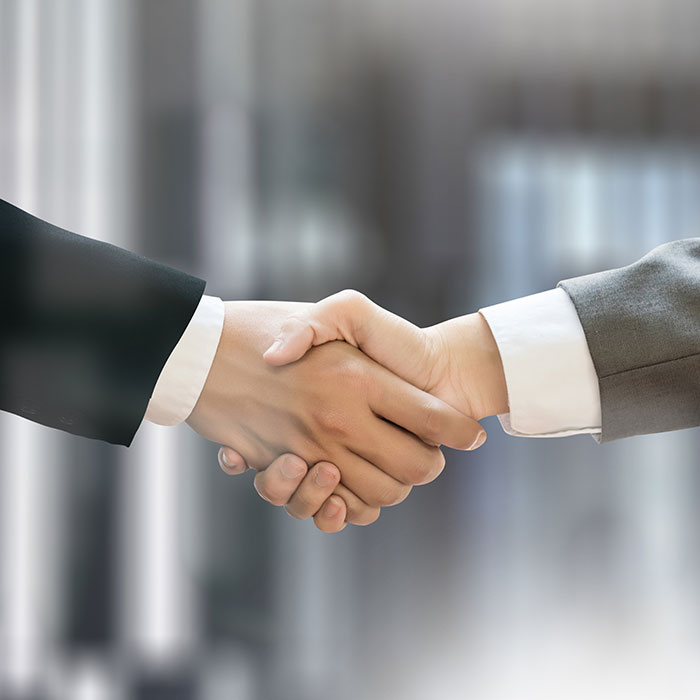 Interested? Why not contact us directly for an informal discussion. See how, like many businesses have found, simple commercial finance adds value and integrity to complement the service you already provide. 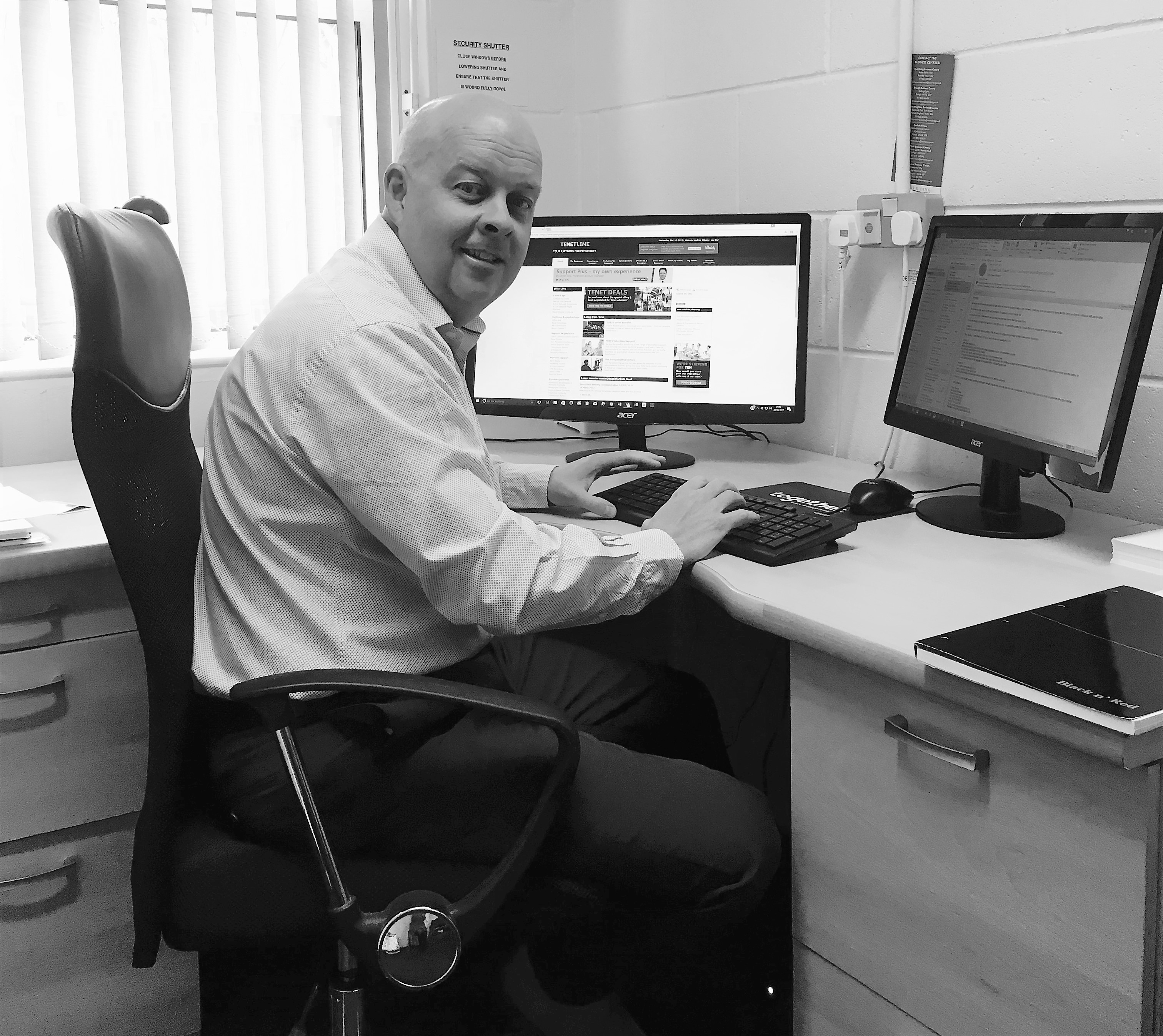 Firstly I must say how immensely proud and lucky I am to work with such a fantastic team at Simple Group.

A dedicated and genuinely lovely group of professionals who will fight tooth and nail for their clients whilst forging strong relationships with lenders who trust their judgement and are keen to work with us when needed to get a deal across the line.

My personal history starts with Royal Bank of Scotland straight from School in Tayside in 1985 then up and down the East Coast of both Scotland and England.

A move away from banking in 2000 into the world of IFA followed which saw the small Hull IFA practice I was a Director of being acquired in late 2006 by a large independent Insurance Brokerage known at the time as The Insurance Partnership.

I launched Simple Commercial Finance in November 2009 right into the “teeth” of the credit crunch aligning the business and myself with the National Association of Commercial Finance brokers (NACFB) for whom I was proud to serve as Director between 2010 – 2013.

I am lucky to have Jacqui by my side and 2 fantastic children Lewis & Freya and whilst I would prefer not to mention my football team, they along with cycling, “the gym” and travel just about keep me sane

I finish where I started with a humble and heartfelt thank you to my colleagues but also the hundreds of customers past and present whom we have helped source millions of pounds for in all sorts of circumstances and for the many more we look forward to meeting and helping soon. 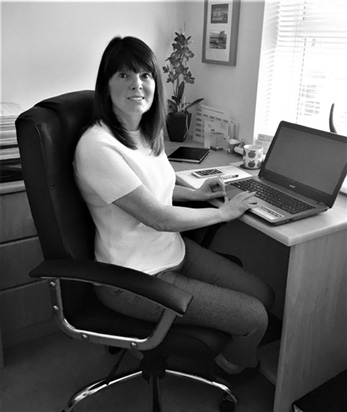 After a 25 year career with Yorkshire Bank Debbie joined Simple Home Loans in 2012. A meteoric rise in the Bank saw her as a Senior Mortgage Advisor and then Commercial Business Development Manager. Her youth belies a level of experience which allows her to present and package any borrowing request in a way that significantly improves the chance of success for the borrower.

Debbie knows that exceptional service is the key to success and makes sure she delivers. So if you’re buying new commercial premises or a holiday home, need help with working capital or cash management, with Debbie in your corner you’re already half way there! 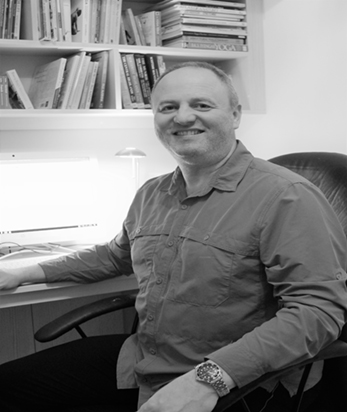 After 20 years in Bank Management Neil joined us in 2016. As Systems Control Officer he ensures smooth operation of the Compliance function and acts as an assistant to the Advisors and Principal in terms of systems implementation.

A keen rock climber in his younger days Neil now enjoys the more sedate delights of hillwalking and cycling with some mountain biking thrown in for good measure. Whilst not customer facing he sees the team as his customer base and strives to provide the support they need to fulfil the role of being a first-class financial broking organisation.